Saint Teresa of Calcutta gave us an extraordinary example of Christian discipleship and stewardship by her faith, simplicity and service to women and men without considering their race, religion or nationality. She was born Agnes Bojaxhiu in Albania on August 26, 1910, and at age 18 went to Ireland to join the Sisters of Loreto following what she discerned to be a call to become a missionary.

She was sent to India in 1929, and began her novitiate in Darjeeling near the Himalayan Mountains. Eight years later she made her solemn vows and took the name Teresa after Saint Thérèse of Lisieux, the patron saint of missionaries. From there she taught at the Loreto convent school in Calcutta for almost twenty years. Though a dedicated educator, she was increasingly disturbed by the desperate poverty in Calcutta.

On September 10, 1946, Sister Teresa had an extraordinary conversion experience, what she later described as “the call within the call.” While traveling by train from Calcutta to the Loreto convent in Darjeeling she experienced interior visions that led her to the conviction that Christ was calling her to serve “the poorest of the poor.”

In 1948 after a few months of medical training, Sister Teresa ventured out into the slums to tend to the needs of the destitute and starving. Her first year was very difficult. She had no income and had to resort to begging for food and supplies. She experienced loneliness, doubt and the temptation to return to the comfort of convent life. But at the beginning of 1949 she was joined by a group of young women who wished to be a part of her ministry.

In 1950 “Mother” Teresa’s community was formally recognized by the Vatican. Its mission was to care for, in her own words, “the hungry, the naked, the homeless, the crippled, the blind, the lepers, all those people who feel unwanted, unloved, uncared for throughout society, people that have become a burden to the society and are shunned by everyone.” In 1952, she opened a hospice for the poor. Then she established several leprosy clinics throughout Calcutta, providing medication, bandages and food. In 1955, she created a home for orphans and homeless youth.

The Missionaries of Charity soon began to attract both recruits and charitable donations, and by the 1960s had opened hospices, orphanages and leper homes all over India. Mother Teresa then went global. Her first mission outside of India was in Venezuela in 1965, then in Rome, Tanzania and Austria. During the 1970s the congregation started missions in dozens of countries in Asia, Africa, Europe and the United States. In 1979, she was awarded the Nobel Peace Prize.

Mother Teresa died on September 5, 1997, departing a religious community with over 4,000 sisters operating 610 missions in 123 countries and aided by more than one million co-workers. Former U.N. Secretary-General, Javier Pérez de Cuéllar, said of Saint Teresa: “She is the United Nations. She is peace in the world.”

Saint Teresa of Calcutta was canonized on September 4, 2016 by Pope Francis. Her feast day is September 5.

END_OF_DOCUMENT_TOKEN_TO_BE_REPLACED 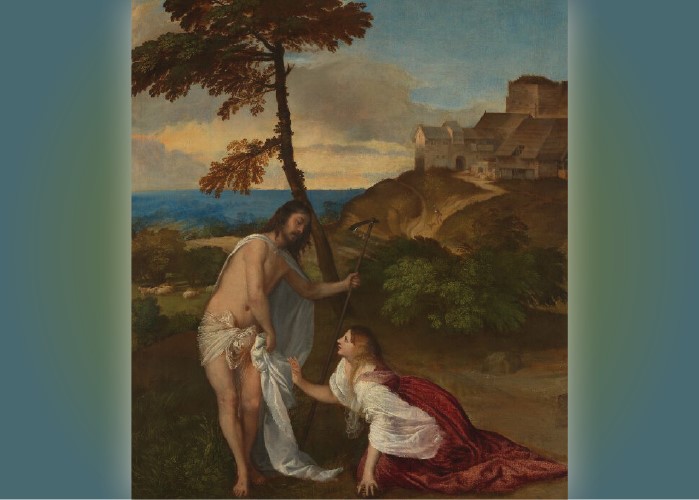 Saint Mary Magdalene is one of the most revered saints in the history of the Church and her discipleship emphasizes the complementary roles of women, Saint Peter and the other disciples as witnesses to the Risen Christ. From the New Testament, one can conclude that Mary came from Magdala, a village on the shore of …

END_OF_DOCUMENT_TOKEN_TO_BE_REPLACED 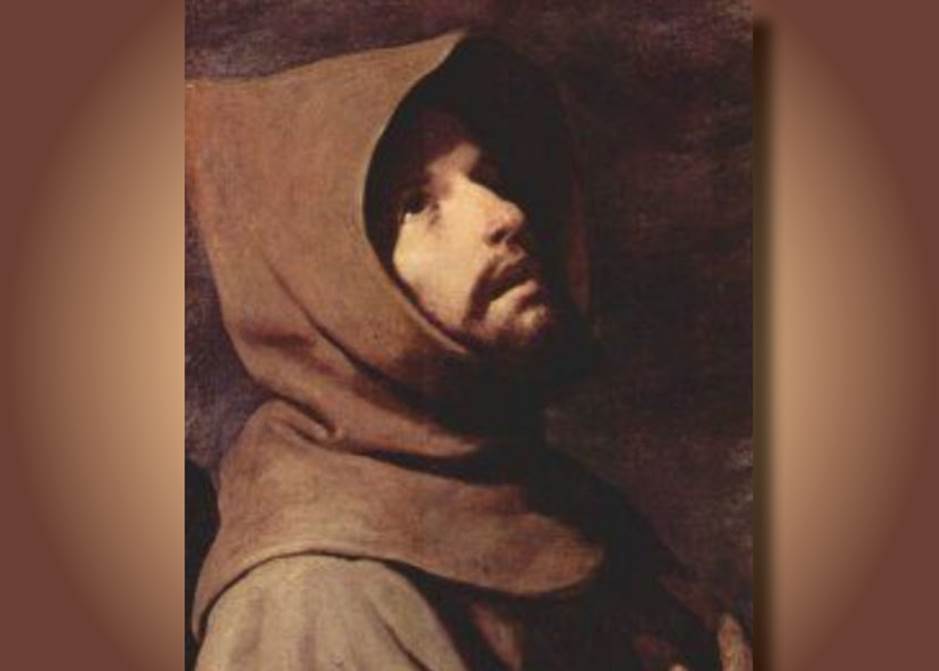