Saint Barnabas Barnabas comes as close as anyone outside the twelve apostles to being considered an apostle. He is memorialized, in part, for his amazing evangelizing ministry. He was a Jew from Cyprus named Joseph but the apostles affectionately nicknamed him “Barnabas,” which means “son of encouragement.” When he became a follower of Jesus he …

END_OF_DOCUMENT_TOKEN_TO_BE_REPLACED 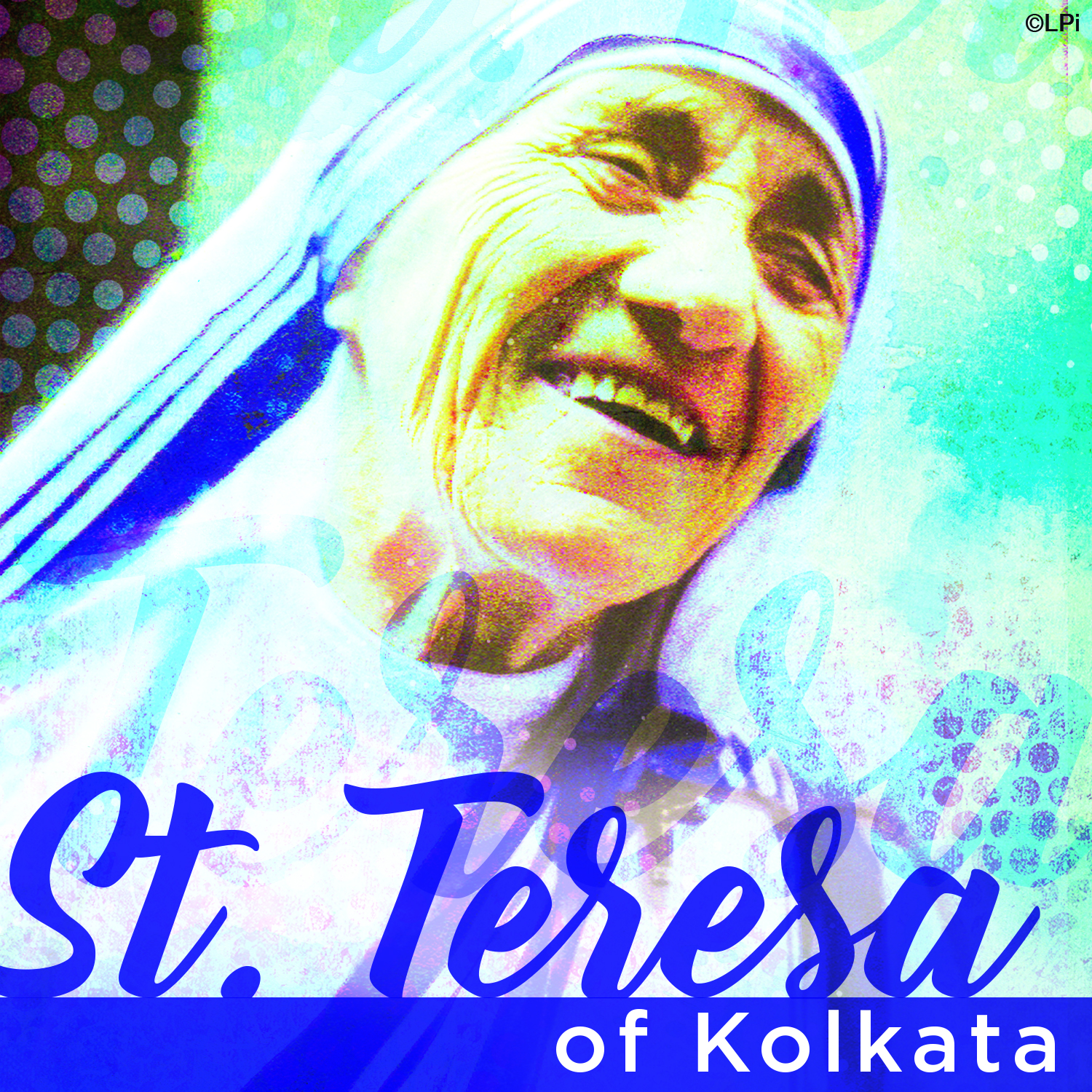 In this internet age, we have unique insight into the lives of modern day saints. St. Teresa of Kolkata is much beloved for her care for the poorest of the poor in the slums of India. Born in Albania, St. Teresa began her religious life as a member of the Sisters of Loreto. After a …

END_OF_DOCUMENT_TOKEN_TO_BE_REPLACED 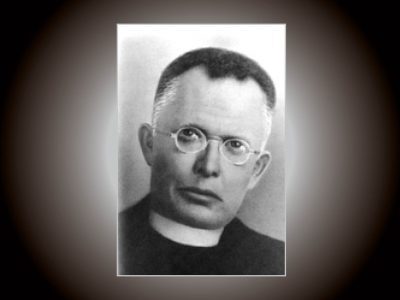